Power of Soy and Soy Protein 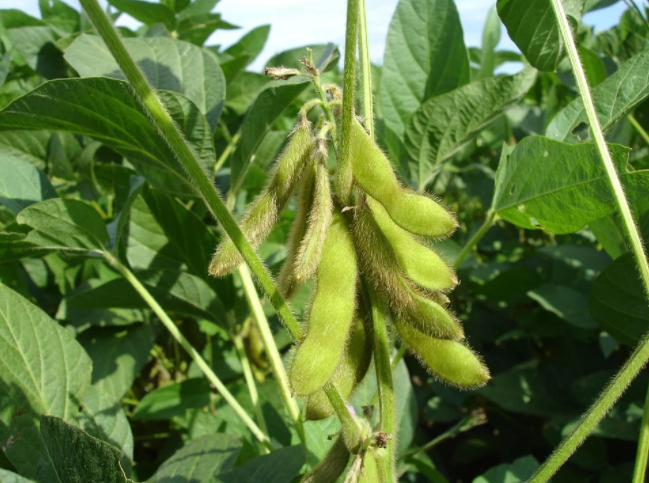 Soybeans were cultivated in Asia about 3,000 years ago. Soy was first introduced to Europe in the early 18th century and to British colonies in North America in 1765, where it was first grown for hay. Benjamin Franklin wrote a letter in 1770 mentioning bringing soybeans home from England. Soybeans did not become an important crop outside of Asia until about 1910. Soy was introduced to Africa from China in the late 19th Century and is now widespread across the continent.

In America soy was considered an industrial product only and not used as a food prior to the 1920’s. Traditional non-fermented food uses of soybeans include soy milk and from the latter tofu and tofu skin. Fermented foods include soy sauce, fermented bean paste, natto, and tempeh, among others. Originally, soy protein concentrates and isolates were used by the meat industry to bind fat and water in meat applications and to increase protein content in lower grade sausages. They were crudely refined and if added at above 5% amounts, they imparted a “beany” flavor to the finished product. As technology advanced soy products were refined further and exhibit a neutral flavor today.

In the past the soybean industry begged for acceptance but today soybean products can be found in every supermarket. Differently flavored soy milk and roasted soybeans lie next to almonds, walnuts and peanuts. Today soy proteins are considered not just a filler material, but a “good food” and are used by athletes in diet and muscle building drinks or as refreshing fruit smoothies. 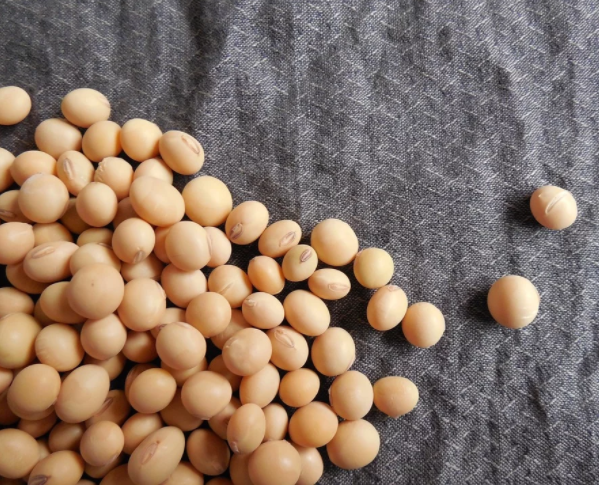 Soybeans are considered to be a source of complete protein. A complete protein is one that contains significant amounts of all the essential amino acids that must be provided to the human body because of the body’s inability to synthesize them. For this reason soy is a good source of protein amongst many others for vegetarians and vegans or for people who want to reduce the amount of meat they eat. They can replace meat with soy protein products without requiring major adjustments elsewhere in the diet. From the soybean many other products are obtained such as: soy flour, textured vegetable protein, soy oil, soy protein concentrate, soy protein isolate, soy yoghurt, soy milk and animal feed for farm raised fish, poultry and cattle. 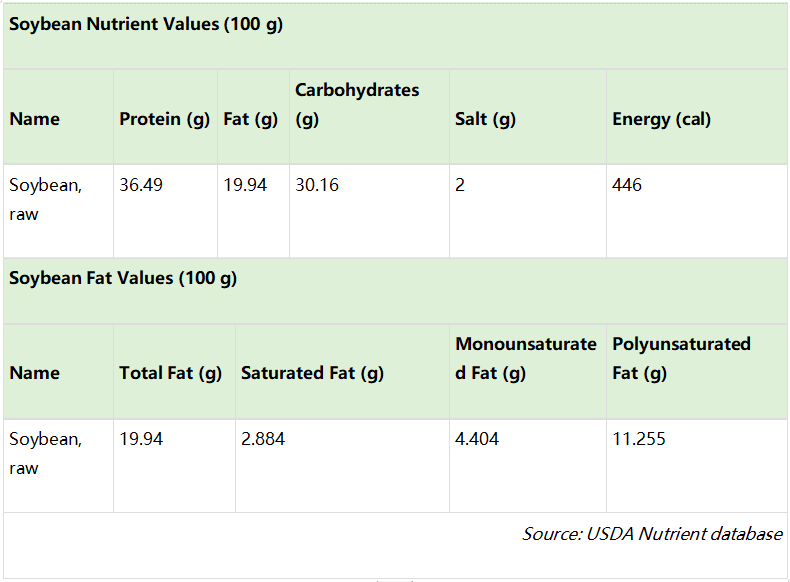 The dramatic increase in interest in soy products is largely credited to the 1995 ruling of the Food and Drug Administration allowing health claims for foods containing 6.25 g of protein per serving. The FDA approved soy as an official cholesterol-lowering food along with other heart and health benefits. The FDA granted the following health claim for soy: “25 grams of soy protein a day, as part of a diet low in saturated fat and cholesterol, may reduce the risk of heart disease.” 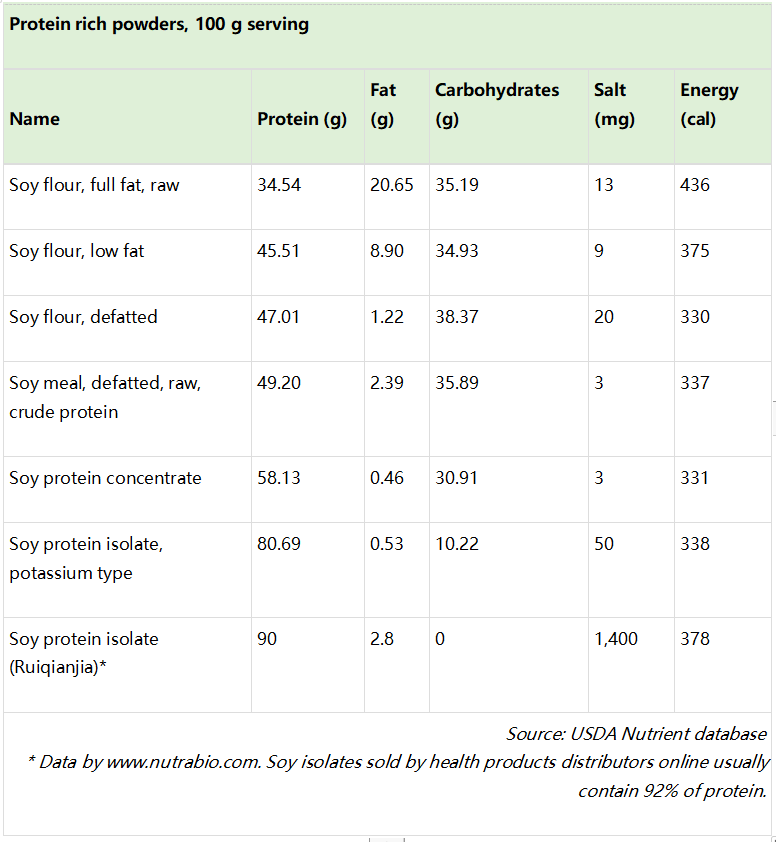 Soy flour is made by milling soybeans. Depending on the amount of oil extracted the flour can be full-fat or de-fatted. It can be made as fine powder or more coarse soy grits. Protein content of different soy flours:

Soybeans contain all three of the nutrients required for good nutrition: complete protein, carbohydrate and fat as well as vitamins and minerals including calcium, folic acid and iron. The composition of soy protein is nearly equivalent in quality to meat, milk and egg protein. Soybean oil is 61% polyunsaturated fat and 24% monounsaturated fat which is comparable to the total unsaturated fat content of other vegetable oils. Soybean oil contains no cholesterol.

Soy concentrates and isolates are used in sausages, burgers and other meat products. Soy proteins when mixed with ground meat will form a gel upon heating, entrapping liquid and moisture. They increase firmness and juiciness of the product and reduce cooking loss during frying. In addition they enrich the protein content of many products and make them healthier by reducing the amount of saturated fat and cholesterol that otherwise would be present. Soy protein powders are the most commonly added protein to meat products at around 2-3% as the larger amounts may impart a “beany” flavor to the product. They bind water extremely well and cover fat particles with fine emulsion. This prevents fats from lumping together. The sausage will be juicier, plumper and have less shrivelling.

Soy protein concentrate (about 60% protein), is a natural product that contains around 60% protein and retains most of the soybean’s dietary fiber. SPC can bind 4 parts of water. However, soy concentrates do not form the real gel as they contain some of the insoluble fiber that prevents gel formation; they only form a paste. This does not create a problem as the sausage batter will never be emulsified to the extent that the yoghurt or smoothie drinks are. Before processing, soy protein concentrate is re-hydrated at a ratio of 1:3.

Soy protein isolate, is a natural product that contains at least 90% protein and no other ingredients. It is made from de-fatted soy meal by removing most of the fats and carbohydrates. Therefore, soy protein isolate has a very neutral flavour compared to other soy products. As soy protein isolate is more refined, it costs slightly more than soy protein concentrate. Soy protein isolate can bind 5 parts of water. Soy isolates are excellent emulsifiers of fat and their ability to produce the real gel contributes to the increased firmness of the product. Isolates are added to add juiciness, cohesiveness, and viscosity to a variety of meat, seafood, and poultry products. 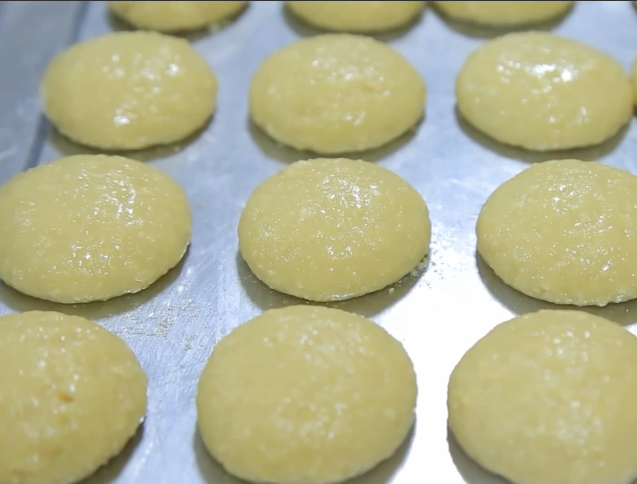 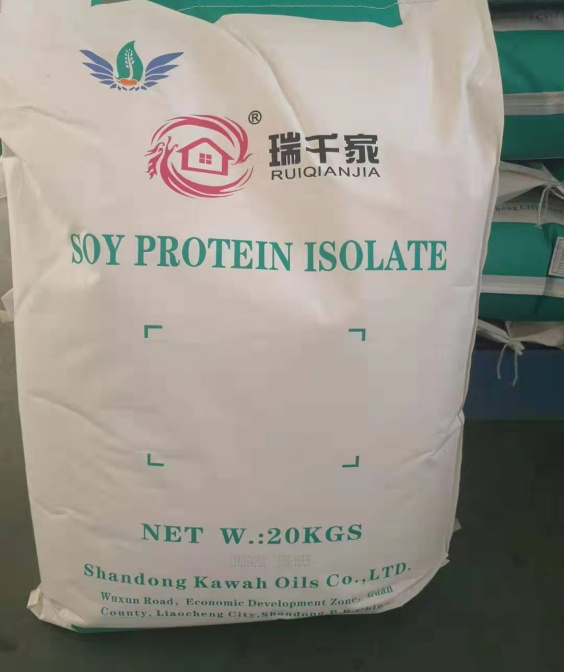