What is Soy Protein & Benefits? 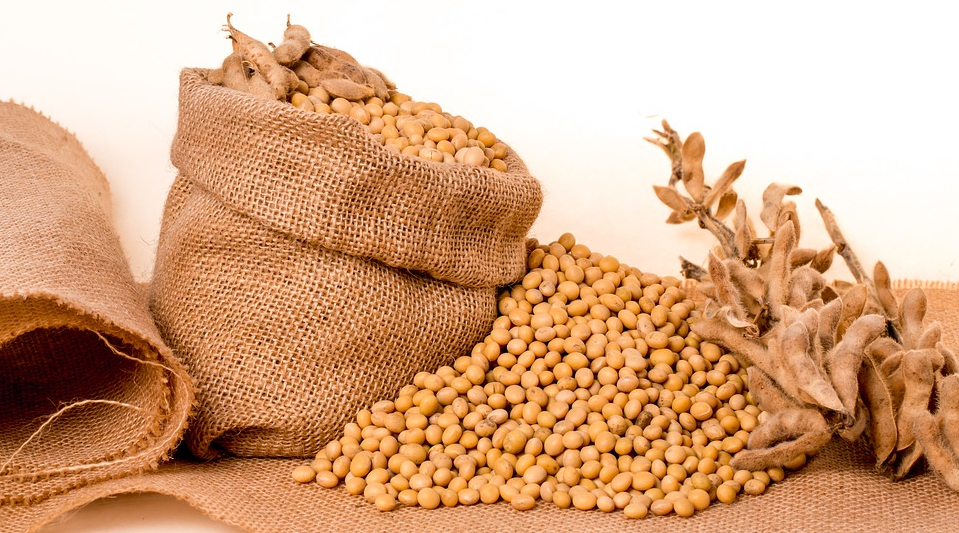 Soy protein is a type of protein which comes from soybean plants.

The isolates are commonly used in protein powders and health supplements due to their muscle-building qualities.

Soy protein contains essential amino acids which cannot be produced naturally by the body. For this reason, many people on a restricted diet, like vegetarians, consume soy protein supplements for nutritional benefits.

Due to its high volume of amino acids, soy protein is considered to be a “complete protein” by nutritionists, containing similar benefits to the protein found in legume pulses.

It is also one of the cheapest supplemental sources of protein and can be found in foods such as tofu and soy milk.

Soy protein isolate is often used in protein shakes as an alternative to whey, which some people can be sensitive to or avoid consuming for dietary reasons.

What are the types of Soy Protein? 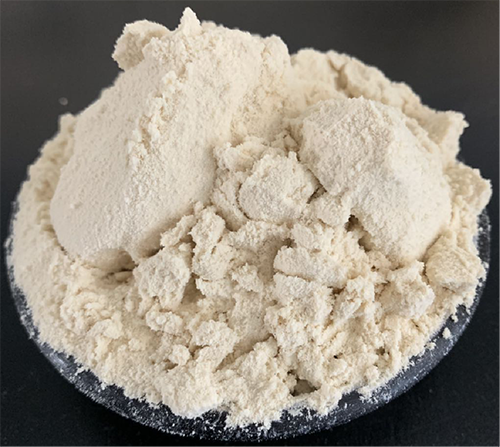 There are two main different types of soy protein – soy protein isolate （Ruiqianjia brand） and soy protein concentrate. Both of these products come from soybean meal, which is then dehulled and defatted before being processed into different parts.

The isolate is a powdered protein supplement which is common in soy protein shakes and supplements. Isolate is 90-95% protein and contains almost no fat or carbohydrates.

Soy protein concentrate, on the other hand, is manufactured by taking the dehulled/defatted soybean meal and removing some of the carbohydrates from it. It is often used in baking, cereals, and as an ingredient for various food products.The concentrate is very easy to digest and contains a lot of fiber, so it is often recommended for children, elderly people, and pregnant women who need to keep a close eye on their health. 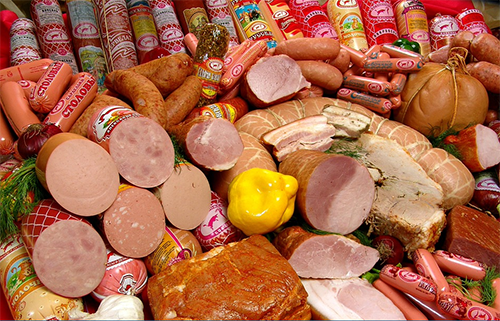 According to the Food & Drug Administration in the US, soy protein can be used as a good substitute for animal products in a plant-based diet. 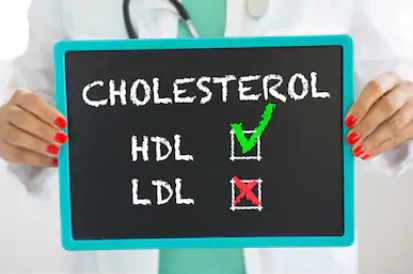 Soy reduces LDL cholesterol levels in your body, which is instrumental in fighting heart disease problems. 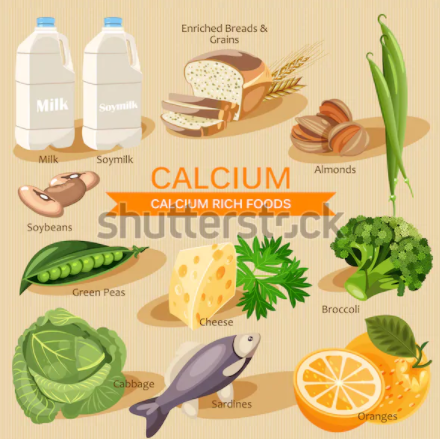 Soy contains phytoestrogen, which makes it easier to absorb calcium. As a result, many soy protein supplements come fortified with calcium, helping to increase your calcium intake. This helps to prevent a loss in bone mass and fights against osteoporosis, a condition where your bones deteriorate as you get older.

Undergoing some intense exercise? Doing some mad workouts at the gym? Soy contains amino acids which can be used by the body and converted into energy. This way, soy protein not only helps you with muscle-building – it also keeps your energy up when you’re working hard to acquire that lean muscle mass!

Soy contains genistein-phytochemicals that have been found to lower risks of prostate cancer and breast cancer, making it attractive to both male and female health nuts alike. The genistein found in soy protein can actually stop tumor cells from growing altogether, halting cancer in its tracks before it can develop and get worse. 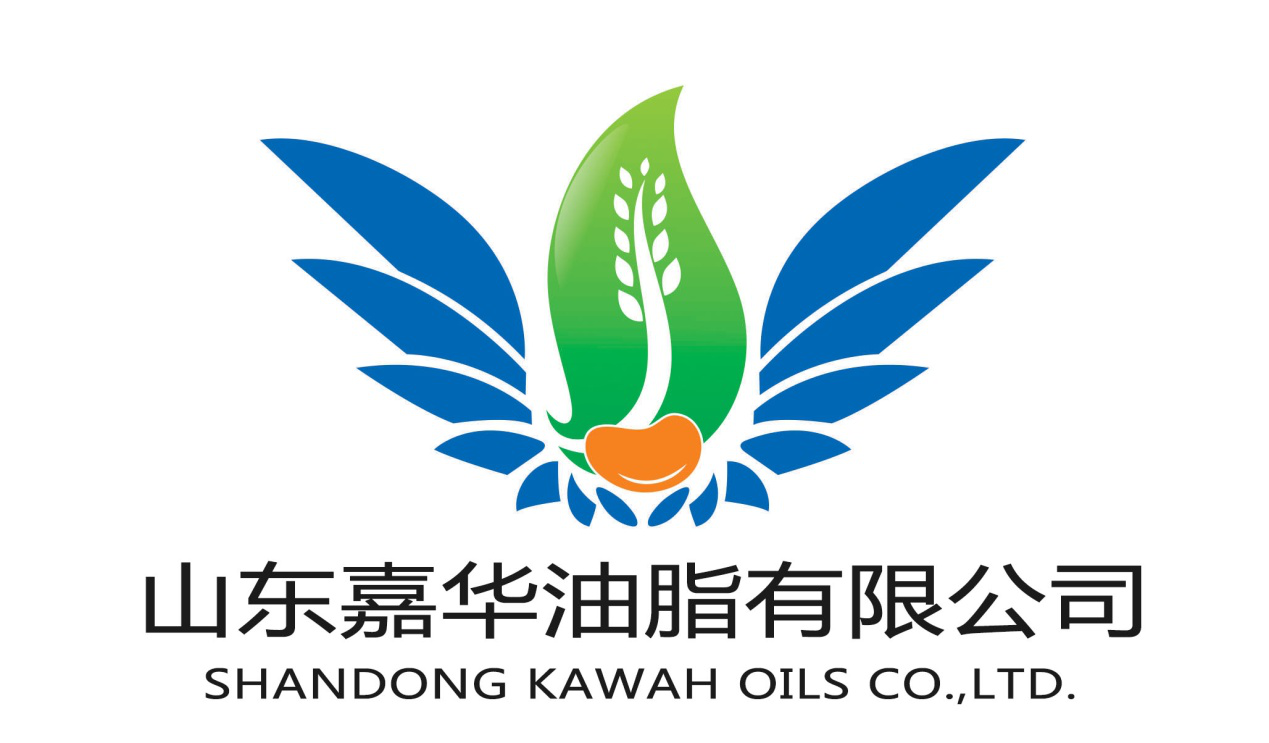